Sex in a Pan is a layered dessert that’s so rich & creamy, you’ll be in love after the first bite. It’s a gluten-free, low carb pumpkin recipe to die for.

The ketogenic diet is the hottest diet of 2018 because it helps you quickly lose stubborn fat… it reduces fat storing inflammation… it helps you live longer and avoid today’s most deadly diseases.

However, many people believe it will not work for them because they have to give up their favorite foods.  Nothing could be further from the truth.

Here is a delicious keto approved pumpkin dessert called, “Sex in a Pan” that tastes so good, you’ll feel like you’re cheating.

By: Carolyn, the writer and recipe developer behind All Day I Dream About Food

Sex in a Pan is meant simply to be tongue in cheek, but if you don’t like that, there are a few alternative names for this sinfully delicious pumpkin chocolate layered dessert recipe.

This gorgeous chocolate and pumpkin layered dessert is so rich and creamy, you’ll be in love after the first bite. 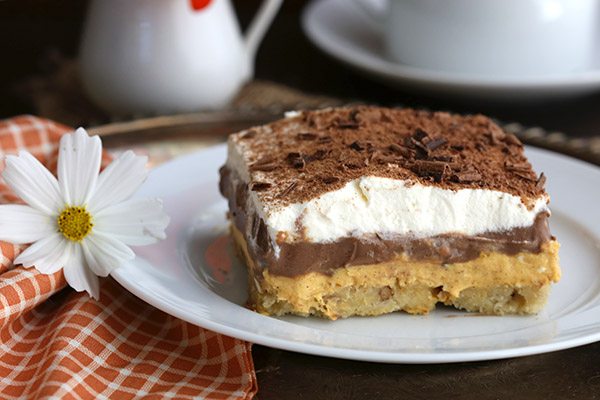 Serves 16 (this is a really rich dessert so could go even farther).

High fat keto foods such as this delicious pumpkin dessert have been demonized my the mainstream media by saying “fat” will make you “fat.”

Most of the time, people fail on the ketogenic diet because they just aren’t prepared and don’t know how tasty some of these keto approved foods are.

You see, Keto is really unlike any other way of eating.   Typically, with most diets, you can “cheat” on the diet and many times, it’s actually encouraged.

However, with most forms of Keto (minus those used by athletes), the whole idea is to be ketogenic the whole time.   It’s actually a requirement.

And almost everyone has to test themselves in the beginning to know what “ketosis feels like”, otherwise, you statistically will have more carbs and protein than needed and never actually get into ketosis… which feels horrible.

Because of this, I encourage new Keto’ers (this means you!) to pick up an intro or starter program on Keto… one that has daily step by step “do this, not that”.   You really only need something that’s 14 to 30 days long and then you’re in your groove and are set to go at it alone.

Fortunately, you can join the 28 Day Keto Challenge and have all this done for you.

Click the next page button to get started right away! 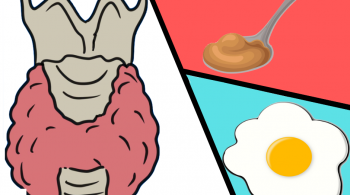 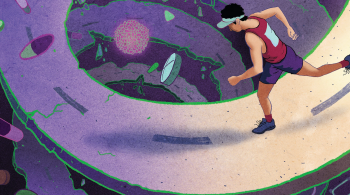 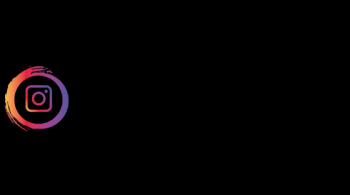 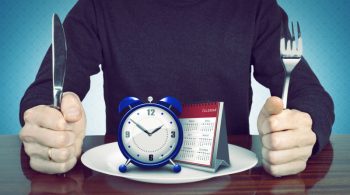